17/10/202022/10/2020 UK Coins
Disclosure: This post contains affiliate links which means we may get paid a commission if you make a qualifying purchase through our website. Using our link is at no additional cost to you.

The Diversity 50p was released on 17th October 2020 by The Royal Mint to celebrate British Diversity.

This new “DIVERSITY BUILT BRITAIN” fifty pence coin marks the contribution minority communities have made to the shared history of the United Kingdom.

It will enter general circulation with a mintage figure rumoured to be only two and a half million coins.

Many UK coin collectors are calling it the Crystal Maze Coin as the lines look like the dome used in the hit British TV series The Crystal Maze.

This coin is available for purchase direct from The Royal Mint in commemorative packaging. Choose from BUNC, Silver and Gold Proof limited editions. 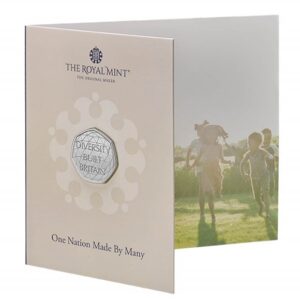 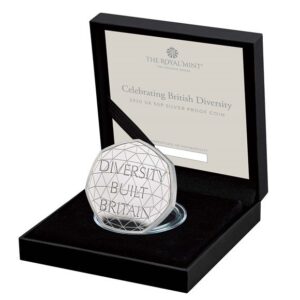 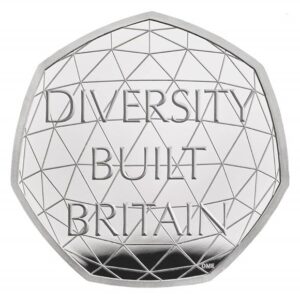 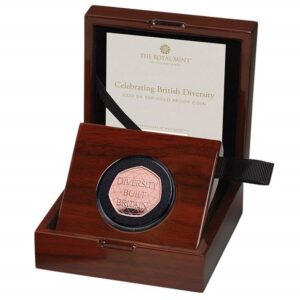 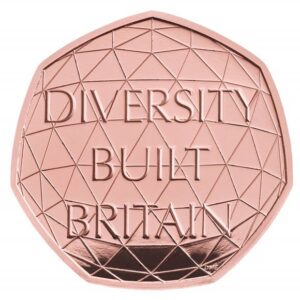 Current eBay listings for the Diversity Fifty Pence Coins include: 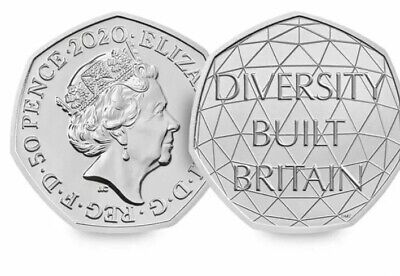 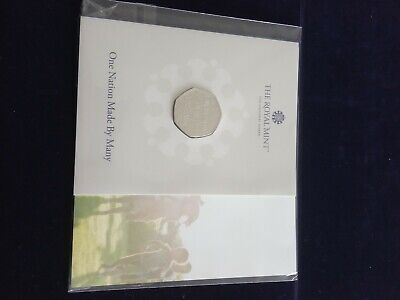 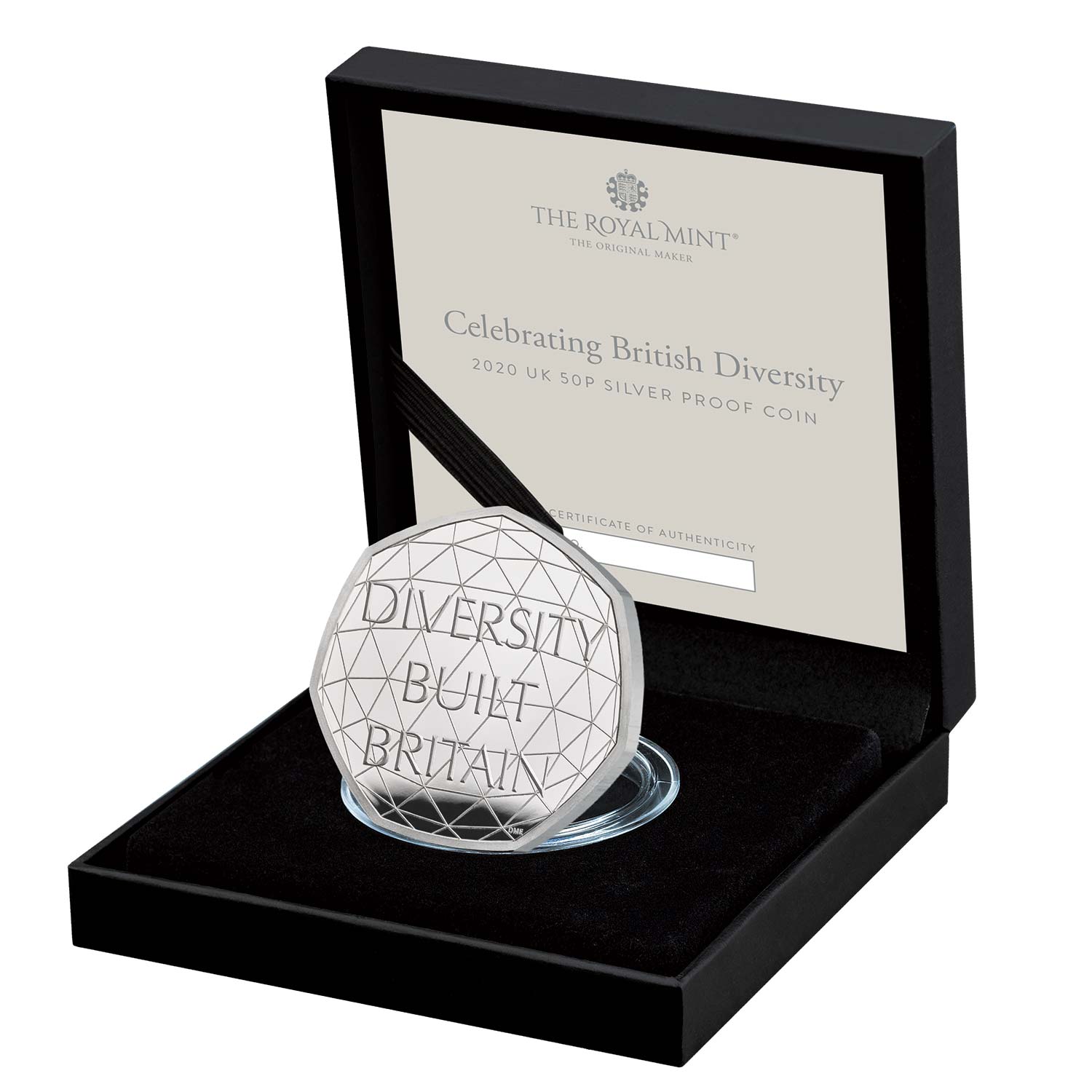 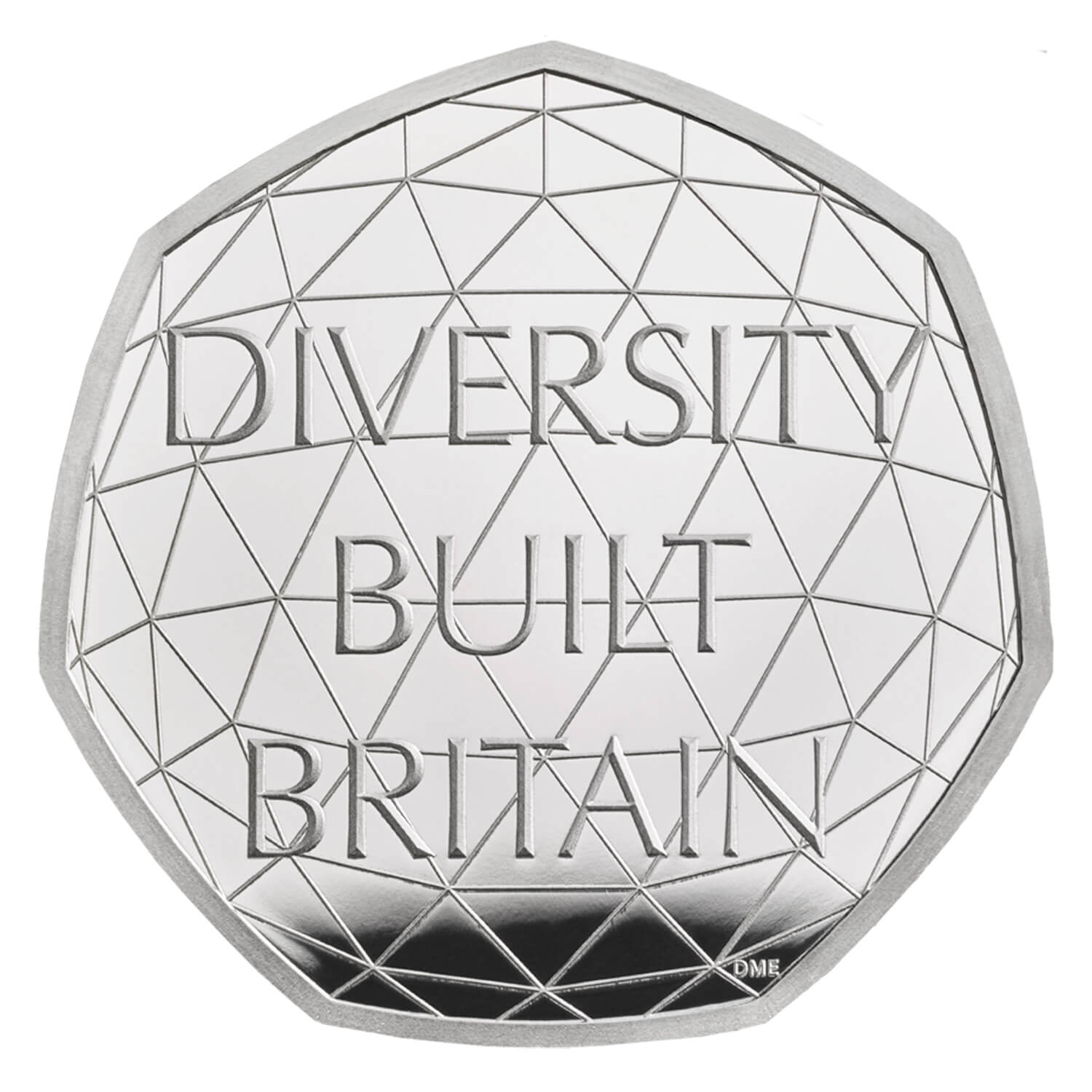 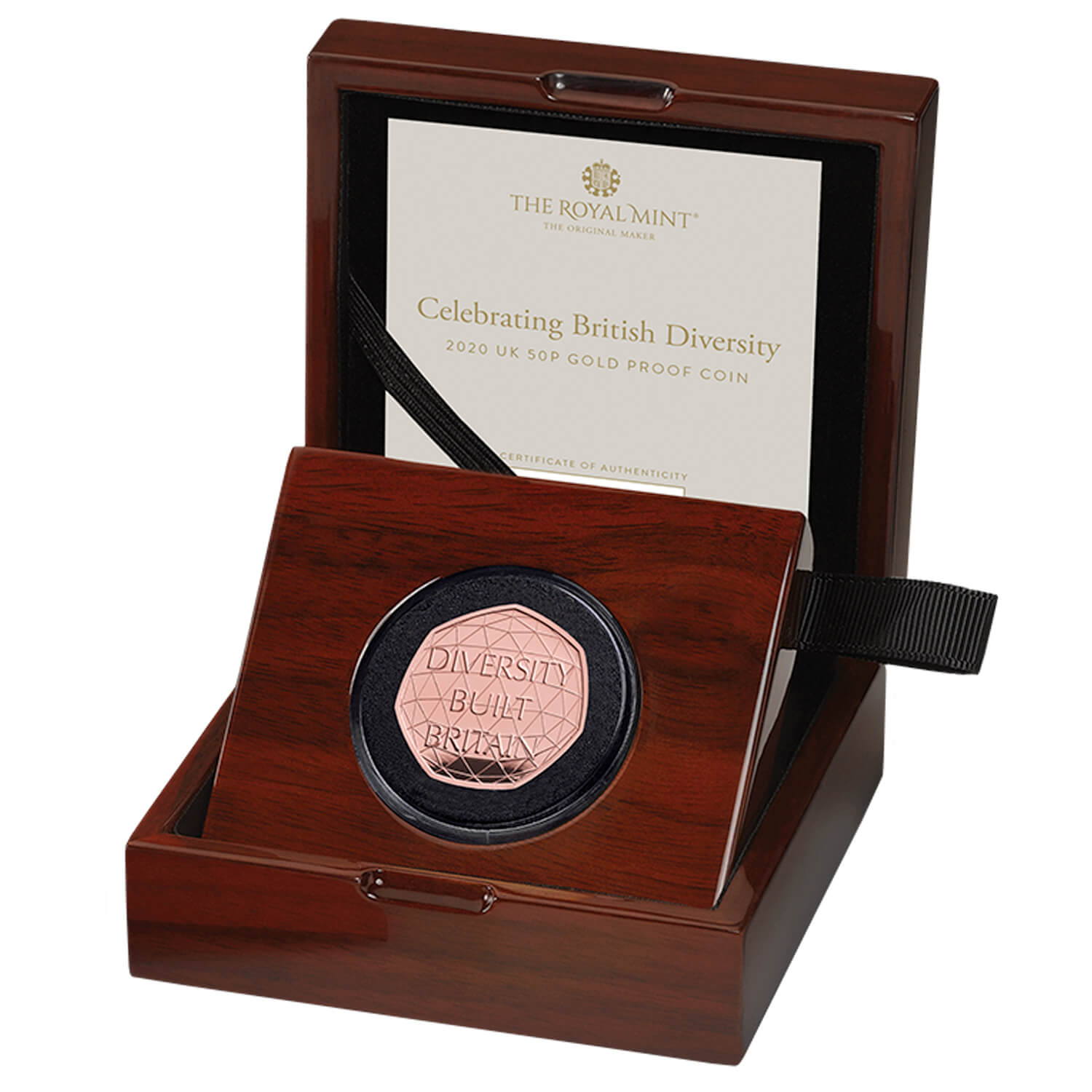 This is intended to speak of the individual differences and qualities, which have come together through connections and relationships to create something strong and united in the UK.

The lines form a geodome, a sphere made up of a series of interconnecting lines and triangles that form a network, each part as important as the other in creating a symbol of connection and strength.

The initials “DME” in the bottom right corner refer to Dominique Evans, coin designer at The Royal Mint.

On designing the coin, Dominique said, “When designing this coin, I began by thinking about the people who inspire me and what diversity has meant in my life.

I believe that no matter where you are born, we all belong under the same sky and this was the starting point of the design”. BELONGING UNDER ONE SKY.

The portfolio of designs from Dominique include the Sapphire Coronation of Her Majesty The Queen, a coin celebrating the life and work of Jane Austen, and a commemorative coin for Victory in Europe (VE) Day.

What is the Diversity 50p coin?

The Diversity coin has been issued to celebrate the enormous contribution people from all ethnic backgrounds have made to building Britain, The Royal Mint has struck a new coin.

It marks a moment to respect everyone’s part in the story of our nation and a time to look forward together.

Alongside the release of the coins, the Royal Mint and the West India Committee will also issue education packs to primary schools in England and Wales, so children have the opportunity to learn about these achievements.

Founded in the City of London in 1735, the West India Committee is the oldest body representative of the Commonwealth.

Backed by the Chancellor of the Exchequer

Chancellor of the Exchequer Rishi Sunak is quoted in the press to have said: “I have seen first-hand the contribution made by ethnic minority communities to Britain’s history. That is why I backed the ‘We Too Built Britain’ campaign and requested that the Royal Mint introduced this coin to celebrate it.”

“This coin, and the rest of the series, will act as a fitting tribute to the very profound impact ethnic minority communities have made on Britain, and I am grateful to the Royal Mint for turning this around at record speed.”

The Government will consult with stakeholders including “We Too Built Britain” and other groups representing minority communities on the themes of future coins in this series. 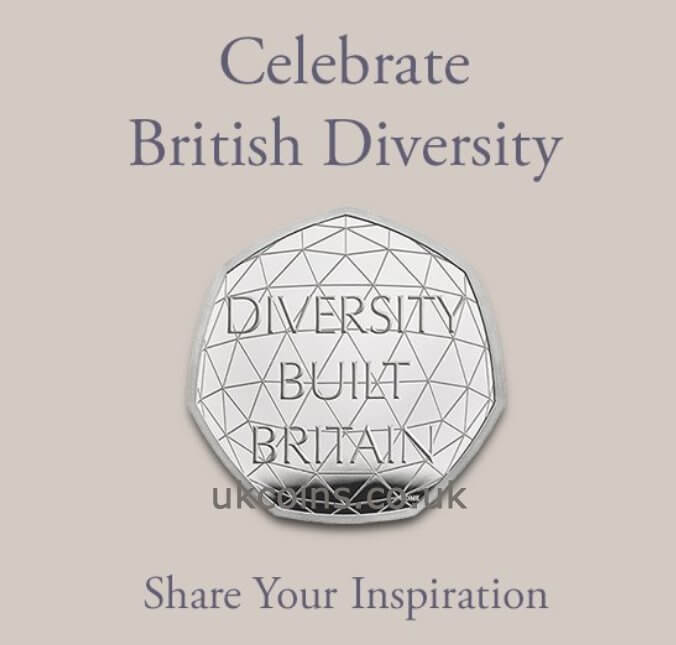