Which is the rarest 50p Olympic coin?

The rarest Olympic 50p Coin in UK general circulation is the Offside Rule Football 50p with only 1.1 million coins minted. 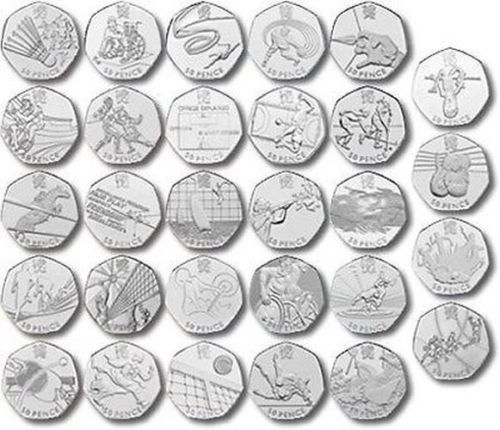 The rare Olympic 50p Coins in UK general circulation are topped by the Offside Rule Football 50p with only 1.1 million coins minted.

We assume this is due to misunderstanding and hype over the Olympic Aquatics 50p Withdrawn Rare Edition error coin version which is worth up to a thousand pounds.

This coin was originally issued depicting a swimmer with lines across the face. After a short mint run (600 coins), the coin was redesigned to remove the lines, making the original coin very sought after by rare coin collectors.

The regular Aquatics coin isn’t the most valuable London Olympics coin and beware, there are many fakes of this coin being listed on eBay. 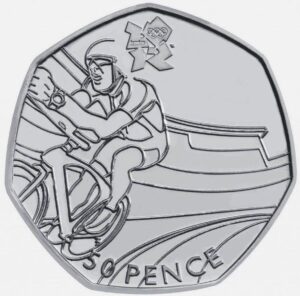 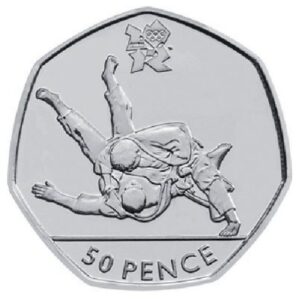 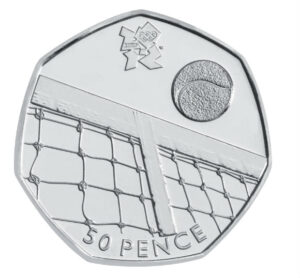 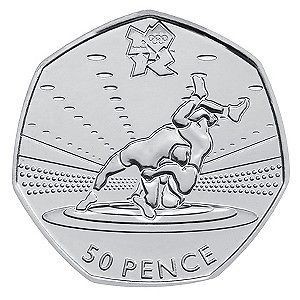 The following data reflects all eBay.co.uk London 2012 Olympic coin sales values that we could find over the past 2 months.

Coin values vary greatly dependent upon how rare the coin is and it’s condition.