11/03/201920/10/2020 UK Coins
Disclosure: This post contains affiliate links which means we may get paid a commission if you make a qualifying purchase through our website. Using our link is at no additional cost to you. 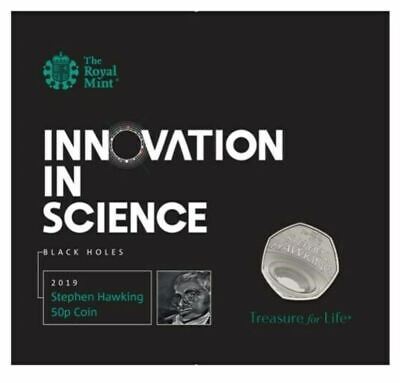 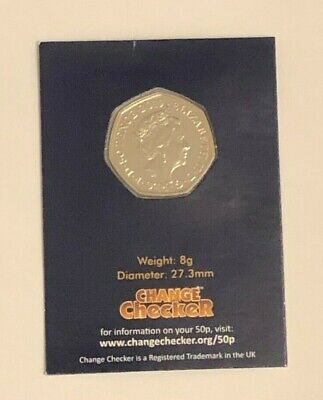 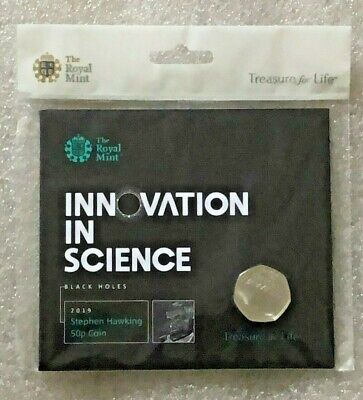 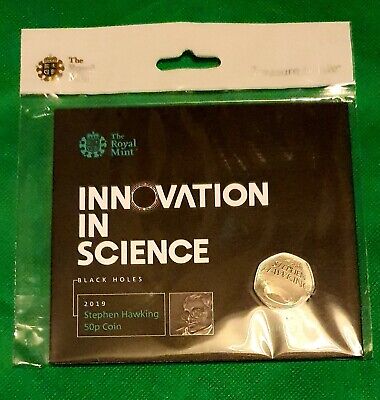 The life and legacy of Stephen Hawking celebrated on a UK coin.

Unconventional, witty and passionate, few have done more to bring complex ideas into the mainstream.

Hawking’s book, A Brief History of Time, became an unlikely bestseller and he helped to reframe our understanding of the universe, encouraging a whole new audience to grapple with the fundamentals of time and space.

As we approach the first anniversary of his passing, we look back at the life of this brilliant physicist and the discoveries that made him famous.

The second coin in the Innovation in Science coin series released in July 2020 to commemorate the 100th Anniversary of the Birth of Rosalind Franklin, best known today for her research into DNA. See the Rosalind Franklin 50p coins here.

Stephen Hawking was born in Oxford on 8 January 1942. After passing the eleven-plus, he was admitted to St Albans School where classmates nicknamed him Einstein.

The Royal Mint has a special page dedicated to more on the life and achievements of Stephen Hawking Explaining The Universe.