Since Brexit was announced this 1992 / 1993 EC Presidency 50p coin has shot up in value, doubling in a few months. 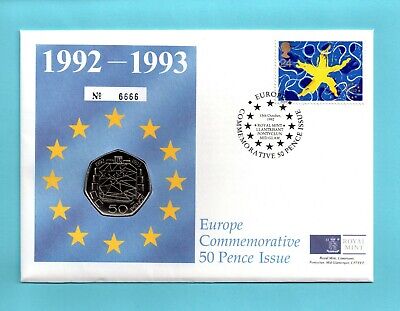 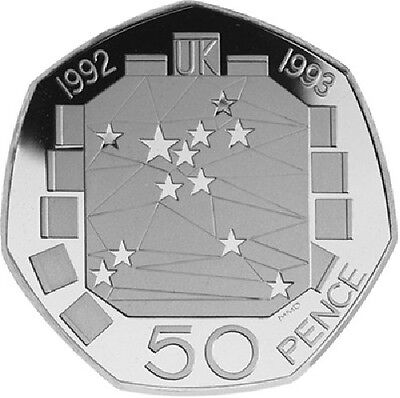 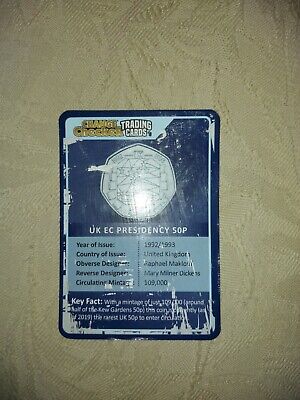 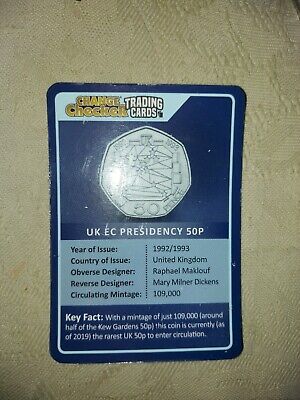 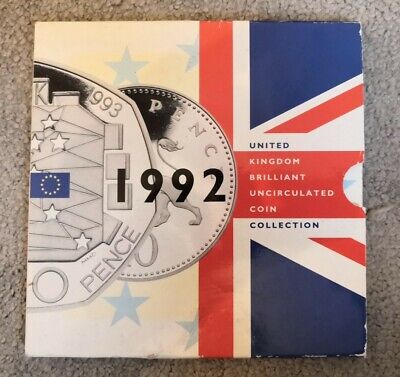 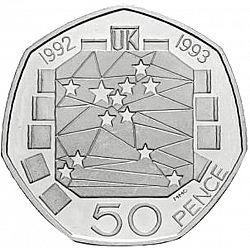 The EC 50 pence piece 1992 date commemorates the United Kingdom’s Presidency of the Council of Ministers and the completion of the Single European Market.

The attractive and unusual design represents a conference table with 12 chairs of the Council of Ministers around.

When you are buying online look for a word like “copy” or “replica coin “in the Seller’s item title or description or ask the question outright. If it is a Silver Proof coin from The Royal Mint, then it should be accompanied by an official COA (Certificate of Authenticity). We suppose these can be faked too!

We have seen “replica coins” selling for £20 so take the time to check exactly what you are being sold by reading the title and description carefully.

The Silver Proof EC Presidency was struck in Sterling (.925 ounce) from silver of the finest proof quality with only 35,000 coins available worldwide.

If you can afford the Silver Proof version of this coin, try to buy one it’s presentation box and with a Certificate of Authenticity (COA).